the SUMMIT is the premier business conference serving Youth Sport, Performance, and Education Industries. Focusing on the issues and opportunities of our unique industry, the SUMMIT is a powerful blend of smart, relevant, entertaining…and immediately useful information. Fast paced yet personal, the SUMMIT provides fresh, tangible, well-researched concepts that can make an immediate impact on your operational, educational and financial operations. the SUMMIT is undeniably the most exciting opportunity of the year to brainstorm and spend quality time with the top leaders in the industry. Whether you are an owner, manager, coach or teacher, you will leave inspired and energized and ready to take your business to the next level!

The Next Talent Pool 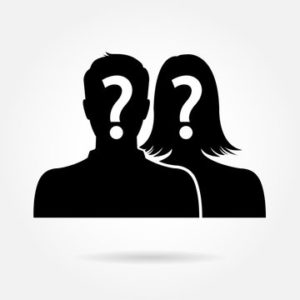 Justin owns and operates Brandastic, Inc. a Digital Marketing Agency based in Southern California. With a talented team of creative and digital marketing rockstars, designers and programmers, Brandastic has worked on marketing material, photo/video shoots, and has built new websites and redesigned other websites for brands such as Friar Tux, Meathead Movers, Health Mate Saunas, Ricoh, ViewSonic, Super Glue, 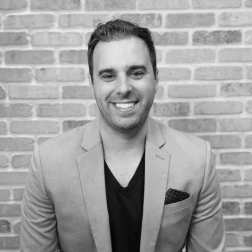 After spending a summer in Uganda, Africa in 2005 working with the country’s 2.2 million orphans, Justin was hit by the “give back” bug and donates to charities including Rescue Humanity, Meals on Wheels, Acres of Love, Child Rescue Coalition and Calvary Chapel – Chino Hills. Justin holds a business degree in marketing, loves music, and has taught Advanced Web as an adjunct professor for Chapman University. 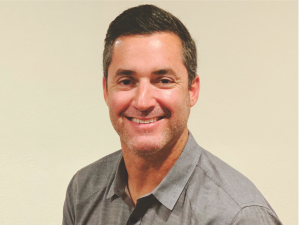 In addition to Premier, Dan has developed SaaS startup called OneTeam360, which is an employee engagement and incentivization tool created specifically for small to medium sized businesses employing part-time hourly employees. In all, Dan has over 20 years of management, coaching and teaching experience, as well as over 20 years of experience in large scale project management. In his free time, Dan is Vice President of Stop Drowning Now, a drowning prevention education program, the Co-Chair of the Orange County Drowning Prevention Task

Force, and is the Forum Chair for Entrepreneurs’ Organization’s Orange County chapter. Dan is a graduate of Pepperdine University’s Graziadio School of Business Management where he completed his MBA. Dan lives in Laguna Niguel, CA with his wife and three young children.

Steve Greeley wants to live in a world where eating ice cream every day makes us healthier and smarter and where the word ‘team’ actually has an ‘i’ in it so people will stop saying that.
All hallucinating aside, as a business person, Steve founded and operated Imagymnation Gymnastics Center in Simi Valley, California
from 1980 to 2006. Imagymnation was often referred to as “the Hogwarts of educational creativity” and became one of the most unique, non-competitive gymnastics schools in the country. 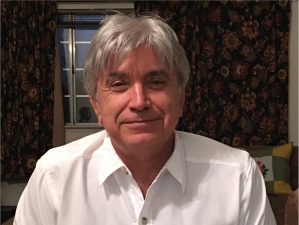 In 2007, Steve went o! his meds and moved to sunny, sub-tropical Cincinnati, Ohio to become co-owner, with Jeff Metzger,
of Kids First Sports Center, one of the USA’s largest children’s sports facilities. While in Ohio, he also co-founded Kids First Too,
a satellite of Kids First.

In September of 2019, Steve left Kids First and returned to his homeland of Southern California. He’s created Steve Greeley, LLC, and
is currently consulting in the children’s sports world. His first product is “A.W. E.: Awesomer Workshop Experiences”. In his spare time, while
trying to be a credit to his species, he’s producing seminars, reading comic books and waiting on the porch for Amazon Prime deliveries. 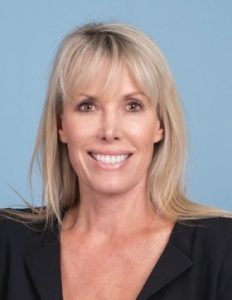 Lynn is a decisive, analytical leader who guides with energy, high standards, compassion and creativity. An attorney by trade, Lynn followed a strong entrepreneurial calling and purchased Cal Elite Kids in Orange County, California.  Together with business partner Jett Cutler, they grew Cal Elite from a small gymnastics center with 8 employees to become one of the most successful children’s activity centers in the U.S. Today Cal Elite Kids serves 3,000 students and provides over 12,000 hours of lessons each week. After raising 4 children with husband, Mark Ledford, Lynn got to work! In 2016 Lynn joined Jett in establishing Pro-Swim Academy, a swim school in Chicago, Illinois.  In 2017, Cal Elite partnered with The Blue Kid Center in Suzhou, China to bring Cal Elite’s preschool gymnastics brand to China. In 2018 Cal Elite expanded its dance brand by establishing the REVE Dance Conservatory.  In 2019 Cal Elite expanded its performance brand by collaborating with South County Performing Arts – creating a strong musical theater program at Cal Elite and also acquired the Fun & Fit Gymnastics Centers in Los Angeles. In April or 2020, Lynn and Jett opened their third swim facility, in Rancho Cucamonga, California.  The growth that Lynn is most excited about is the 2020 launch of Sweet Peas Gymnastics, a preschool gymnastics licensing program. There are currently over 40 licensees throughout the U.S. and growing.  Lynn is dedicated to helping others in the youth sports industry find business success that will allow them to follow their coaching and entrepreneurial dreams while finding balance and peace through the journey.

The Beautiful and Important Science of Motivating Children

In the Pocket: How to Keep More Money in Your Pocket

Profitability - It's in the Math

the Summit now offers a Virtual Conference registration option! The business meetings will be live-streamed. Virtual registrants will be sent a link that will allow them to log in and enjoy the event from the comfort of their own home or office!

December 5-7, 2022
Check-in and the Welcome Reception will be held in the Grand Parisian Ballroom at the Mission Inn Hotel and Spa. The Business Sessions will be held at the Riverside Convention Center.

Surrounded by breathtaking architecture, timeless beauty, and old-world charm, The Mission Inn Hotel & Spa offers a destination where rich history, modern luxury, and classic elegance exist in perfect balance. Originally built as a two-story adobe guesthouse in 1876, the Inn has become the crown jewel of Inland Southern California, occupying an entire city block. The Inn is world-renowned for its holiday appeal. With over 4 million lights, animated scenes, carolers, ice skating, performers, and live reindeer, you will revel in the spirit of the season!

Our group rates start at $176 (plus taxes) per night. Prices subject to change. You can make your reservations directly through the website using this link theSUMMIT.   International attendees must book directly with the hotel by calling (800)-843-7755. Don’t forget to mention you are booking for “The Summit” to get the group rate available. The Mission Inn will be completely booked out during our event. Please book early. We have a limited room block and rooms will be issued on a first come first serve basis.

Our meetings will take place in the Rain cross Ballroom one block north of The Mission Inn. 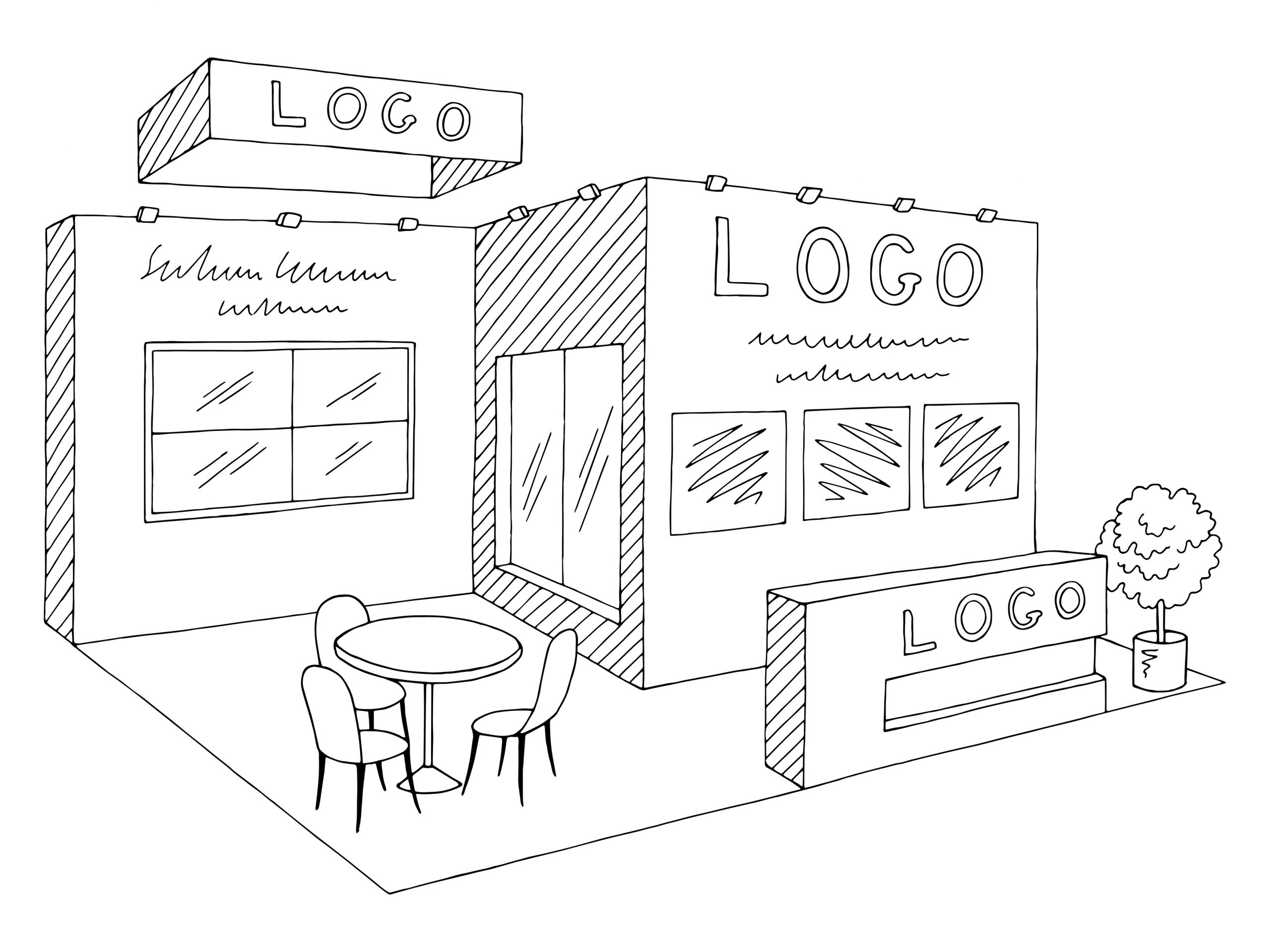 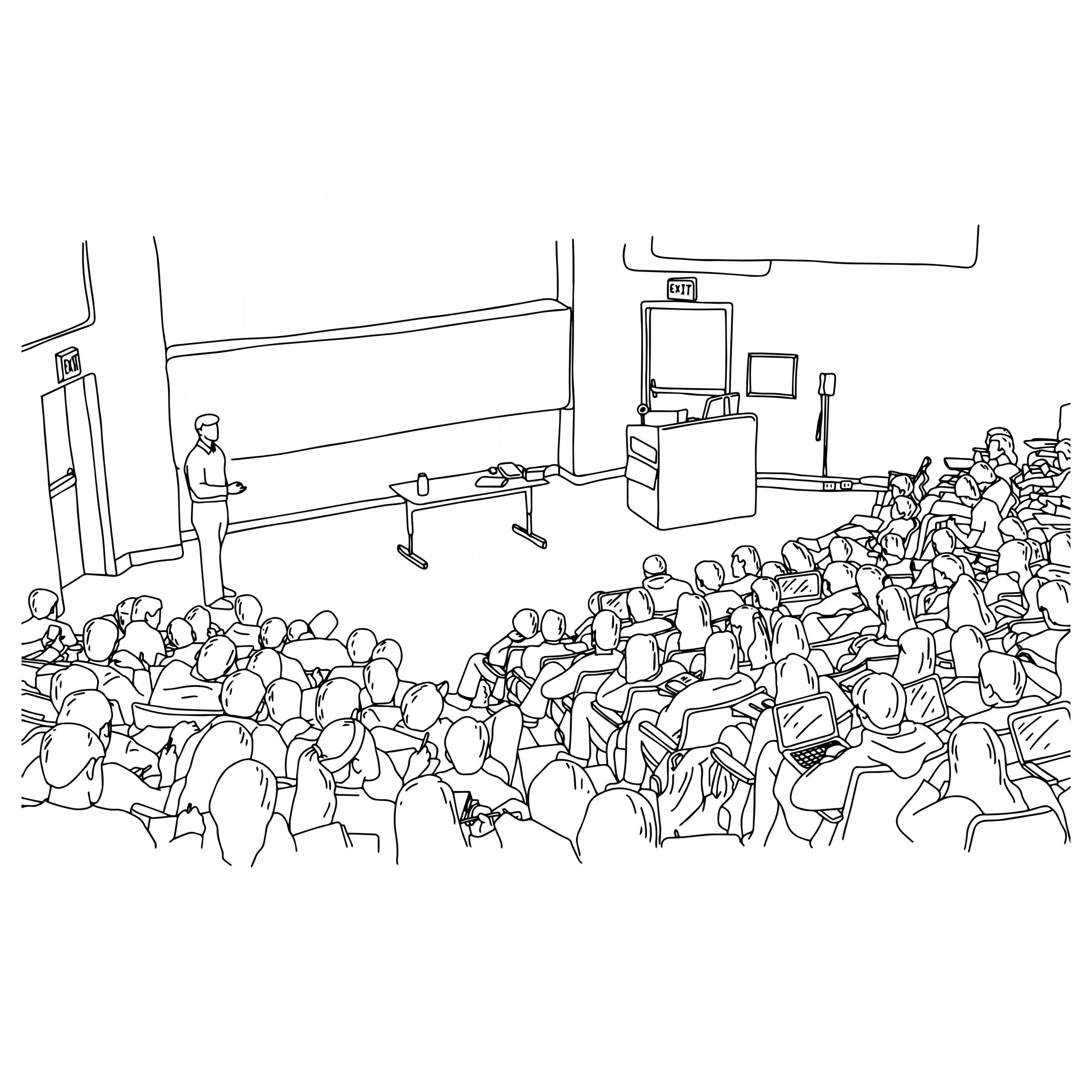